25 YEARS OF THE SEAT OF THE SOUL 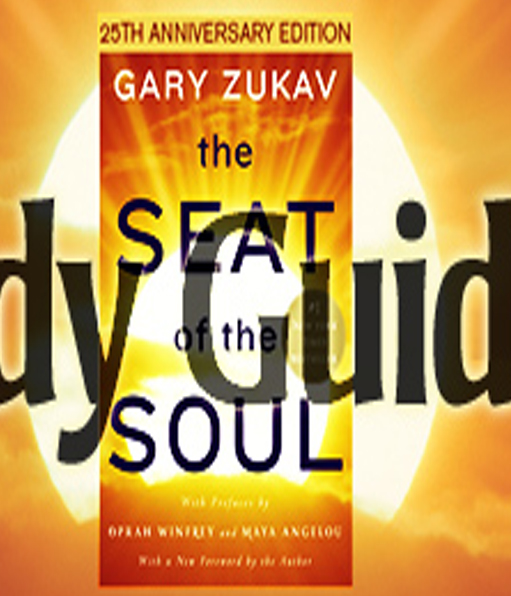 Twenty–five years ago I published a book that I did not know if anyone would read. My publisher had been waiting seven years for a sequel to my first book, The Dancing Wu Li Masters: An Overview of the New Physics. The manuscript I gave her was entirely different, but she published it anyway in […] 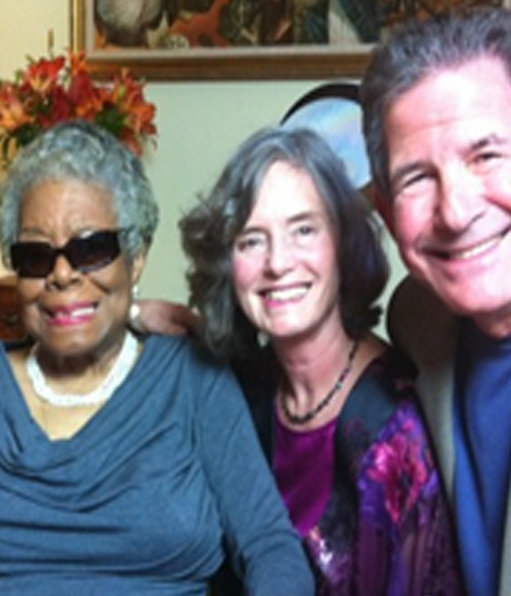 I met Dr. Maya Angelou in 2011 when I interviewed her for a film project that Linda and I were helping some young friends create. Oprah made the connection, and we flew to interview her at her home in Winston Salem, North Carolina, U.S.A. As our questions became more substantive, I could see her engage […]