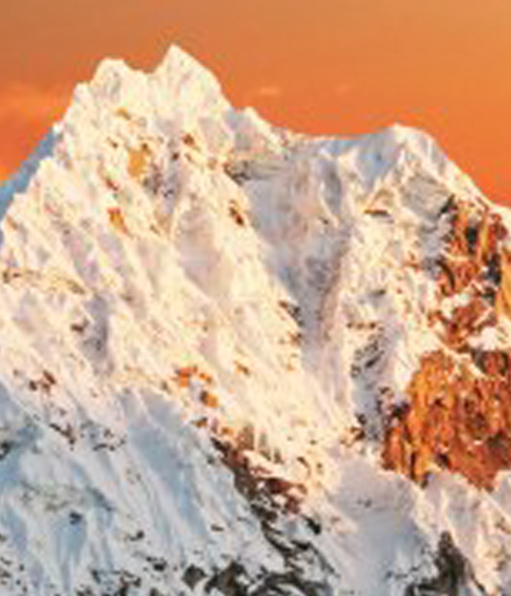 At the Winter Solstice the night is longest and the day is shortest. Cold envelops the Earth, trees are naked, the sky is grey, and the ground is frozen. When my life feels like that, even in the summer when the sun is bright and the breeze is warm, a Winter Solstice is there for […] 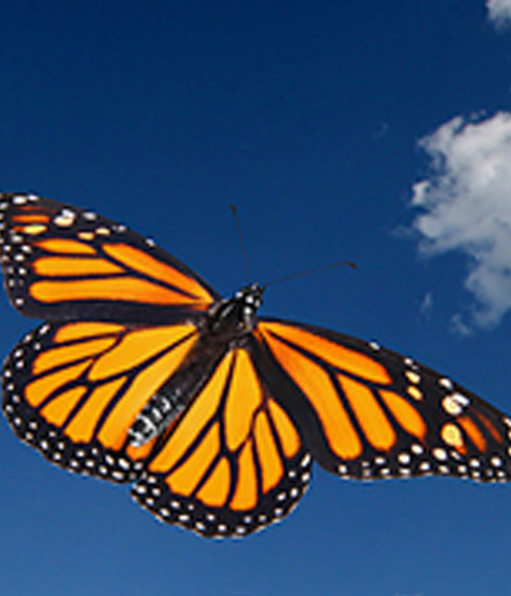 The winter solstice has always been special to me as a barren darkness that gives birth to a verdant future beyond imagination, a time of pain and withdrawal that produces something joyfully inconceivable, like a monarch butterfly masterfully extracting itself from the confines of its cocoon, bursting forth into unexpected glory. The death of a […] 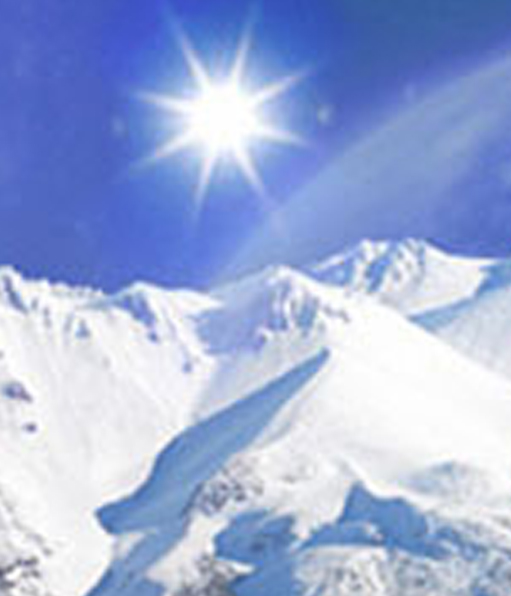 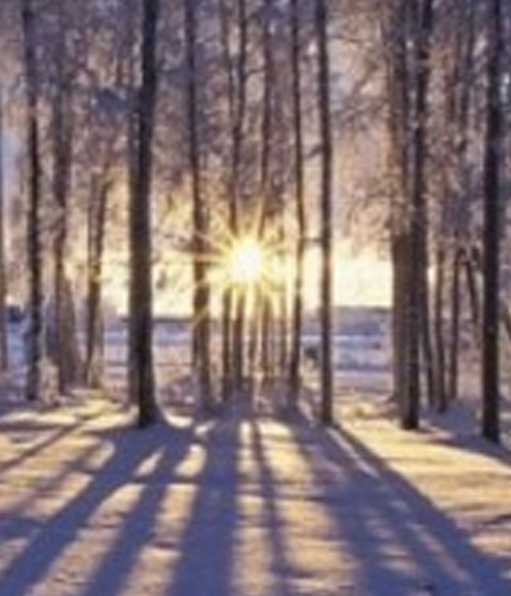