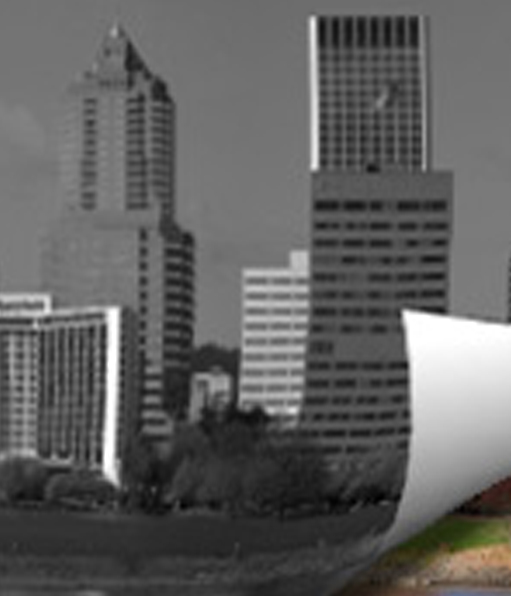 I am always amazed by the depth, beauty, and power of people. I see these things often at our events, and they thrill me. Last month at our first urban Journey to the Soul retreat, a large, beautiful, black woman stood to speak. She was big in size, voice, and presence, but she was trembling […]