The great American president, Franklin Delano Roosevelt, said at the beginning of World War II, “We have nothing to fear but fear itself.” That was a brave statement made from a five-sensory perspective to a five-sensory country in a five-sensory world. Human perception was limited to what we could see, hear, touch, taste, and smell. Now our perception is expanding beyond these limitations. We sense ourselves as souls as well as than minds and bodies, the world as meaningful rather than random, and the Universe as wise and compassionate. This expanded perception, multisensory perception, is emerging in each of us, and as it does it is revealing new things about fear that are very relevant and helpful. Here is one of them: “When fear ceases to scare you, it cannot stay.”

Fear will continue to scare you until you have the courage to turn inward and face it – the painful physical sensations of it, the judgmental, destructive, and violent thoughts of it – and challenge them by acting with an intention of harmony, cooperation, sharing, or reverence for Life while you are experiencing fear. This creates a new type of power in you – authentic power, the alignment of your personality with your soul. Authentic power is now necessary for your evolution and the evolution of our species 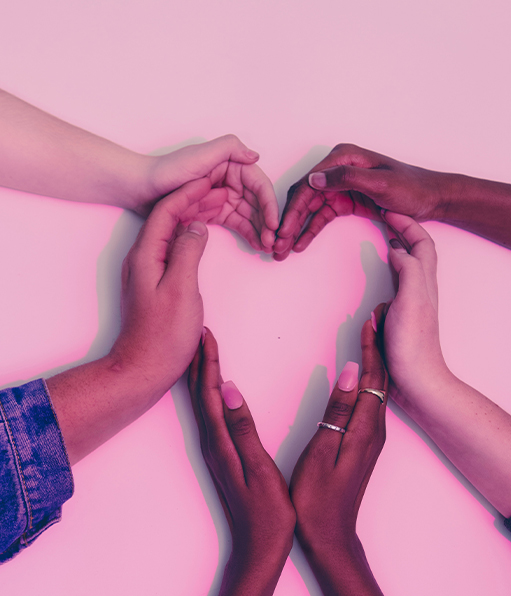 Can you do this? Yes, you can. And we can support one another. This is what we were born to do.